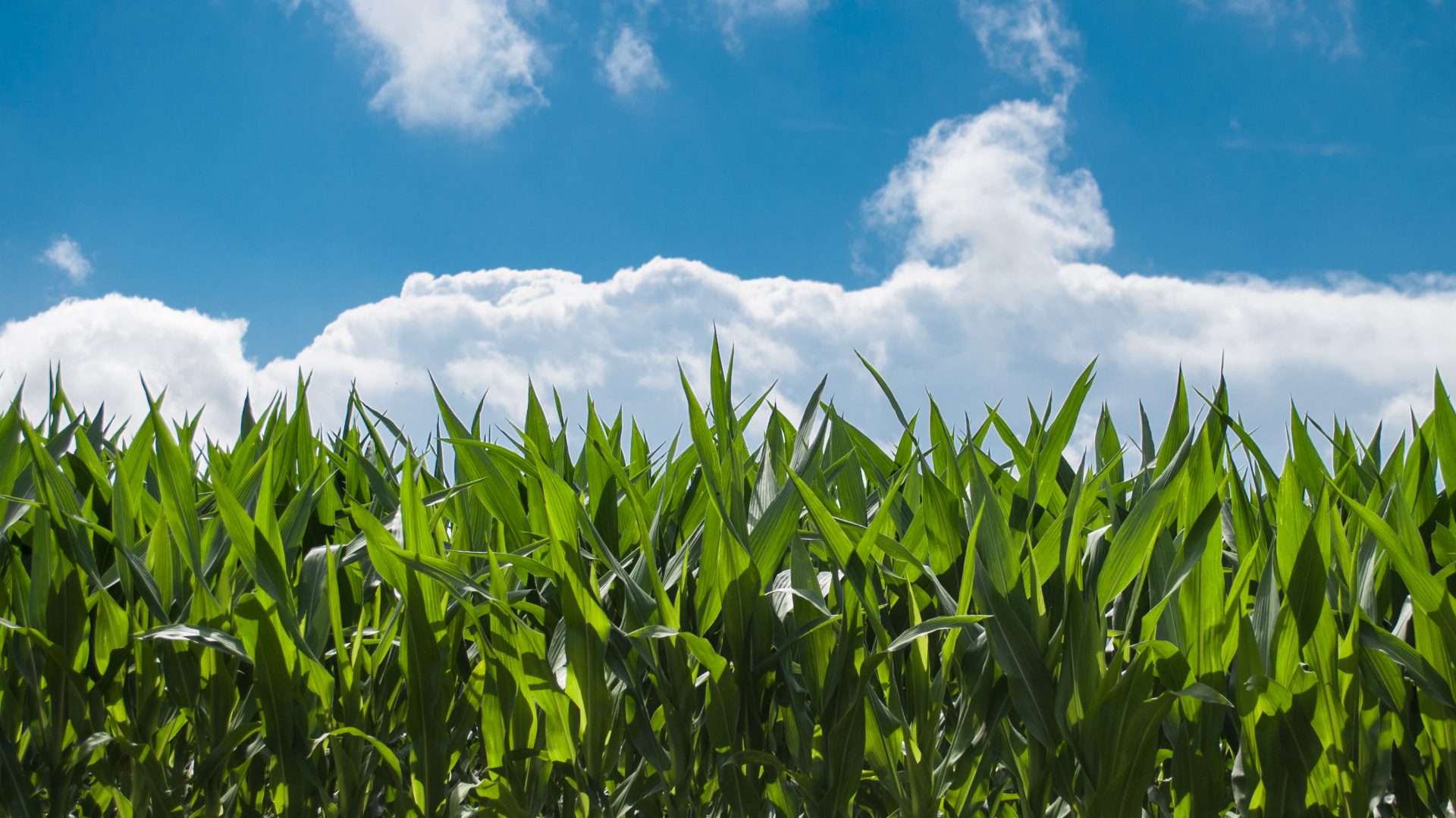 MCX offers an energy conversion system using anaerobic digestion (AD) that produces methane gas, carbon dioxide, and organic fertilizer. This process, recognized by the US Department of Energy as a proprietary renewable fuels technology, uses a variety of plants materials (feedstock) for the production of electricity.

MCX offers an energy conversion system using anaerobic digestion (AD) that produces methane gas, carbon dioxide, and organic fertilizer. This process, recognized by the US Department of Energy as a proprietary renewable fuels technology, uses a variety of plants materials (feedstock) for the production of electricity. The feedstock is either dedicated agri-forests (Crops planted for their rapid growth and fermentation qualities) or crop residue. Leucaena, for example, is a nitrogen fixing legume that grow between 10 and 15 feet per year, and needs neither fertilization nor irrigation. 25,000 acres of Leucaena will produce enough methane for 60 MV of base load electricity and over 550,000 tons of organic soil amendment per year.

The anaerobic digestion preocess is much the same as the animal digestion system. For example, after ingesting its "feedstock" (grass), a cow digest this in the stomach, producing gas and manure (fertilizer). In the same manner, in the AD process, plant materials are fed into large, airtight tanks, and allowed to ferment for approximately 60 days. At this time, the digester gas and fertilizer are ready to be extracted. The digester gas can be further separated into methane and carbon dioxide if desired - 60% of the gas will be methane, 40% will be carbon dioxide. The methane gas can then be used for production of electricity the food-grade carbon dioxide is valuable for beverage production, etc; and the organic fertilizer is an  excellent supplemental or stand-alone soil amendment that allows the soil to retain moisture, thus greatly reducing runoff and other problems. No waste is produced from the AD process!

A strong agricultural base at or near the proposed project location is essential for anaerobic digestion facilities that will use plant materials as feedstock. We evaluate a particular agricultural environment and develop an appropriate crop management plane to ensure a continuous supply of feedstock. This analysis also identifies the types and quantities of local crop residue, including sugarcane basgasse, coffee fluff, peanut shells, and the likes. Normally left in the field or burned, this residue becomes an inexpensive feedstock as well as a source of additional revenue for local farmers.

Provides agricultural revenues through long-term plantings for feedstock, increased revenue per acre for existing plantings, and recovery and sales of harvest residues.

Reduces reliance on fossil fuels through the use of locally produced, clean agri-fuel.

Minimizes adverse environmental impact of burning harvest residues and the greenhouse effect of methane released into the atmosphere by decomposing crops.

Provides jobs through facility operations and maintenance and through use of land.

Are you interested about how we can help you with anaerobic digestion?